The cartoon will feature characters such as Peter “Star-Lord” Quill, Rocket Raccoon, Drax, Gamora, and Groot.

You can also get a sneak peek at Rocket in action in this test footage for the "Marvel's Guardians of the Galaxy" animated series just announced at New York Comic Con HERE! 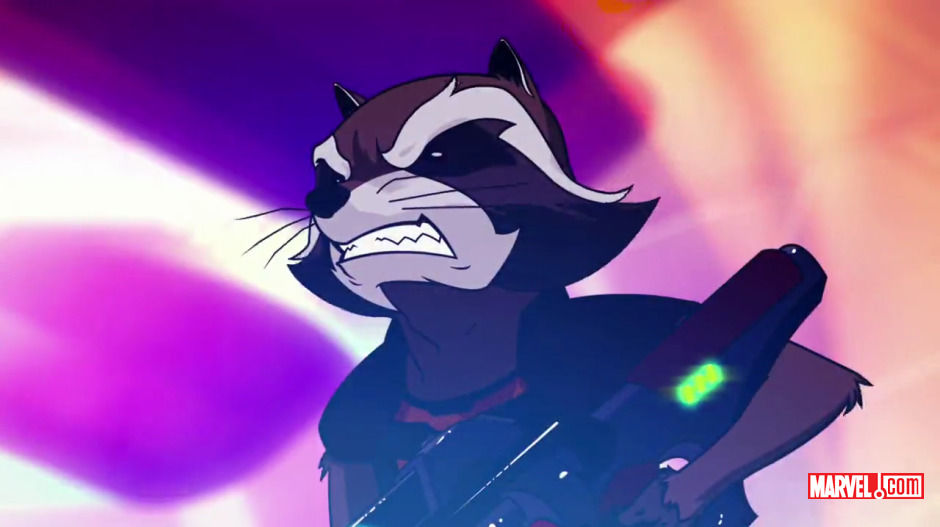