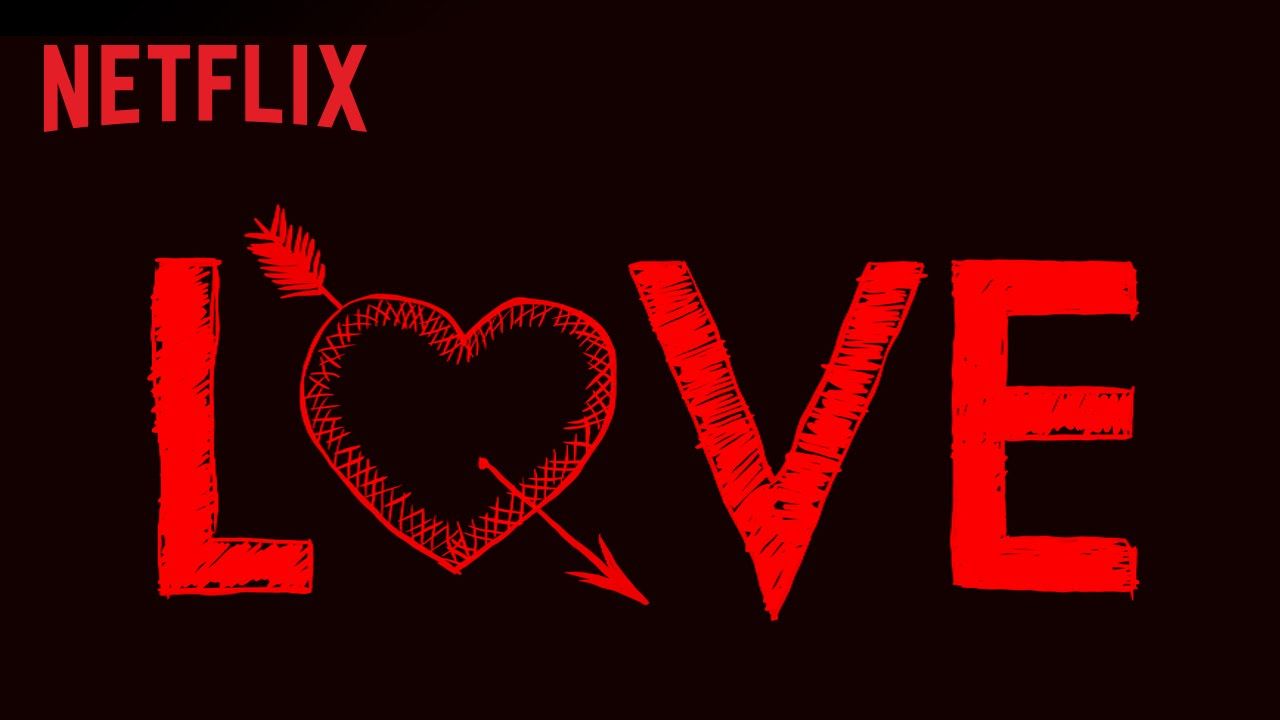 ...no I don't mean that personally, in fact I'm referring to the new Judd Apatow show, Love, currently streaming on Netflix. This past weekend, I finally got around to finishing the series. Before you take my word for it, make sure you check out the trailer below;

So you get it right? Boy has messed up relationship, girl has messed up relationship, dysfunction ensues, then - BAM, they find each other. I am a huge fan of Gillian Jacobs, but I found her performance as Mickey just ok. I did like Paul Rust as Gus. But outshining both the main stars is Claudia O'Doherty as Bertie. Therein lies one of the show's most major problems - the supporting characters are often better then the two protagonists. Jordan Rock plays Kevin, who mans the food and beverages on the show that Gus is working on, he's great and there's a meta moment that occurs within the show which is fantastic to witness, but it really isn't worth sitting through just for the one moment. Brett Gelman as Dr. Greg Colter, the radio host of the show Mickey works on, is also much more dynamic then either Gus or Mickey and makes this show more enjoyable. Gus' love interest in the show, Heidi McAuliffe, played by Briga Heelan, is quite fantastic. The complicated, fairly insane Canadian character, comes off as cute and quirky, but you can slowly see the sanity slipping away in certain scenes, until it finally disappears.

But that's about it. It's a typical Apatow show, with the ugly guy drowning in attractive women, awkward sex scenes, and fairly under-developed female characters.

For me, the icing on the cake, was the final episode of the series, which from start to finish was a train wreck. As someone who works in the mental health sector, I strongly disliked the note the show ended on. I'm sure Netflix will renew the show for another season, but I'm really hoping it doesn't happen. And if it does, well I guess I won't be watching it.

What did you think of Love? Let me know in the comments below!

I do not know what to think about this show ...

I wouldn't consider it a must watch show, but I actually liked it and watched the whole thing in one weekend.

I really enjoyed this show, looking forward to season 2.

I was entertained by this show, so in that sense I liked it. The last few episodes though rather derailed my enjoyment a bit. They made both characters mostly unlikable. Oh well.

I actually found this show quite funny. I also couldn't stop watching and when one episode finished I wanted to watch another. This is how it's been with any Netflix series that I watch. Looking forward to Season 2.

meh indeed :)
after reading what it's all about im going to pass