Greg Davies and Alex Horne return to Dave with a seasonal treat - Taskmaster brings together all five of the show's series champions for the ultimate battle in a brand new two-part special. Critically-acclaimed, multi-award nominated Taskmaster welcomes back all five series champions: Josh Widdicombe, Katherine Ryan, Noel Fielding, Rob Beckett and Bob Mortimer. Greg Davies once again rules as the all-powerful Taskmaster with loyal assistant Alex Horne firmly by his side as they put the series victors through their paces with a collection of confounding new assignments in a fight to become the ultimate Taskmaster champion. 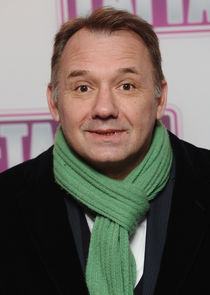 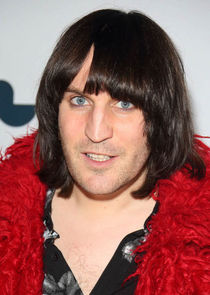 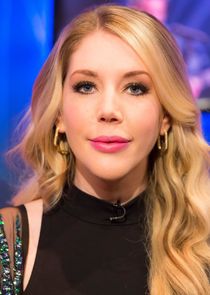 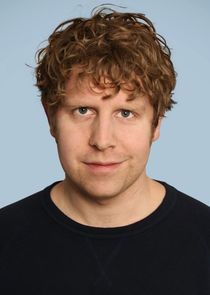 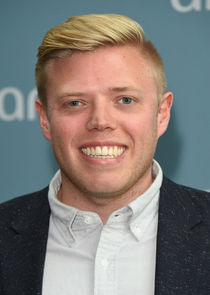