Quentin, Kady and Alice try to convince an old friend to return home. 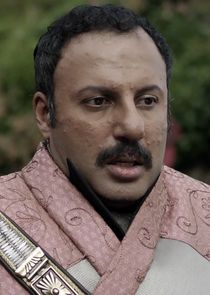 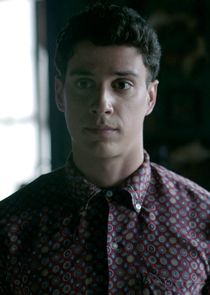 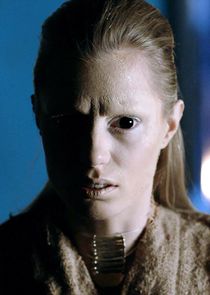 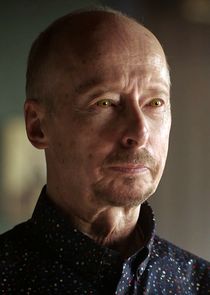 Totally agree with all of you. So far the best episode of the season. Amazing.

Magnificent muscial episode, who would have thought they can all sing - especially Eliot and Kady.

Bowies Song stuck in my head for at least a week.

Amazing episode of a fantastic show and what a beautiful hommage to David Bowie that Was!

Man, this episode was fantastic! At first, I expected it was going to be a full-on musical installment, possibly an homage to Buffy and Xena. But I should know by now that The Magicians never does what is expected. While there weren't any original musical numbers specifically written for the show, I was very impressed with the gang's performances as it appears that they used all the actors' real voices. Though the show has done a handful of musical numbers throughout its run, none of them moved me the way their rendition of Under Pressure did. I had literal goosebumps throughout the whole thing and was overcome with emotion, to the point of actual happy tears when Penny finally joined in and then again when the ship took flight. I can't wait to see what this show has in store for the future!