S.W.A.T.'s investigation into a series of violent armed robberies reunites Jessica (Stephanie Sigman) with a former informant in the Israeli mafia. Also, while Street worries that Luca, his SWAT training academy instructor, has a personal vendetta against him, Chris contemplates an unorthodox relationship offer from the new woman she's dating. 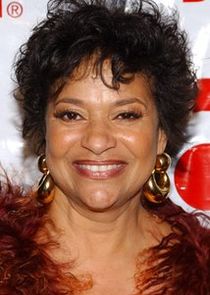 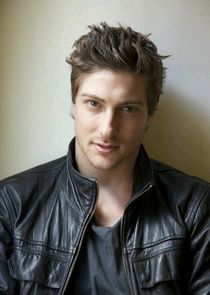 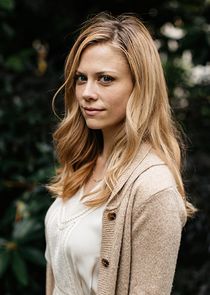 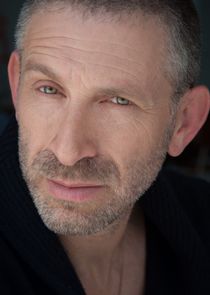 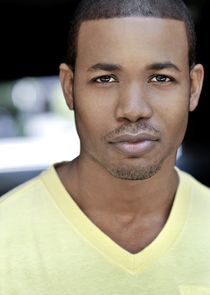 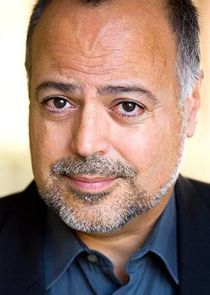 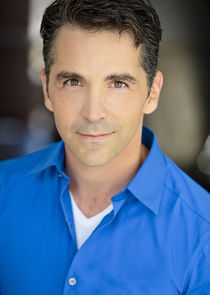 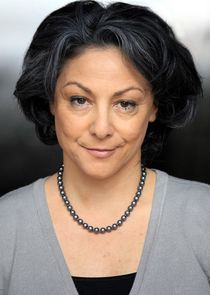 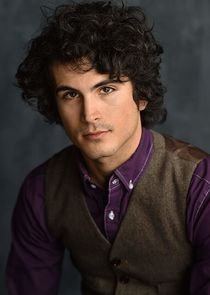