As the team gathers for a Friendsgiving celebration at Dean's, a violent windstorm touches down in Seattle. As the storm picks up speed, creating dangerous fire conditions, the crew must put the festivities on hold and report for duty, leaving some of them in a life-threatening situation. 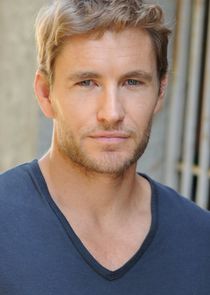 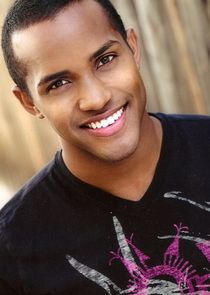 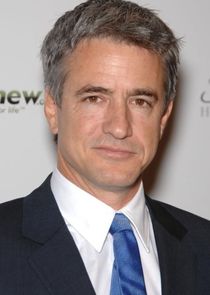 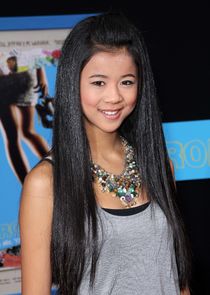 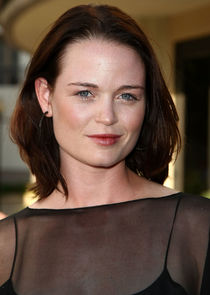 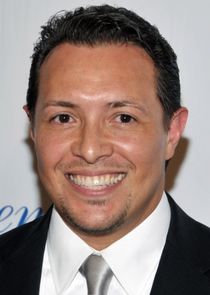 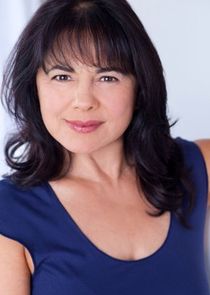 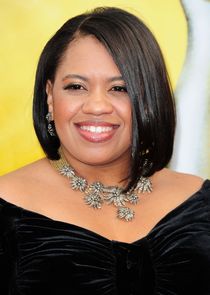 Station 19 is to me at least painting a black eye on the lives and careers of all firefighters in the country. The constant drama in the show about each persons personal lives is a mockery to the reputation of all firefighters. This show constantly has their people portray firefighters as people who let their personal lives take control of their every move and decision while at work. Real firefighters arrive at a particular call and they all pretty well know how and what to do before even getting out of the truck. But in this show they arrive and seem to be in constant debate over how to handle even the most basic things. The actors are not the problem with this show, the writers and story lines are the problem plus they don't seem to employ an actual firefighter to help guide them on how things are actually done during calls. If the shows intentions was to give us an idea of what firemen and firewomen do on the job and a look into how they live in the firehouse well they failed. but if there goal was to show us that firemen and firewomen are childish and act like teens then they did that perfectly. After watching a season and a half of this show that is the conclusion that anyone would get from watching this show. Its sad. I'm a bit surprised actually that firefighters unions across the nation have yet to speak out about this show making a mockery of their profession.