Jaime faces judgement and Winterfell prepares for the battle to come. 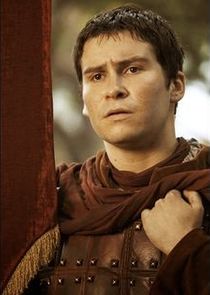 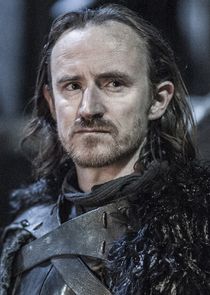 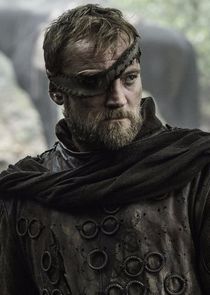 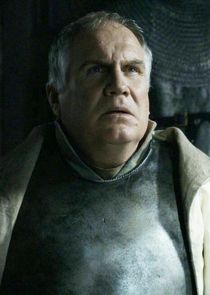 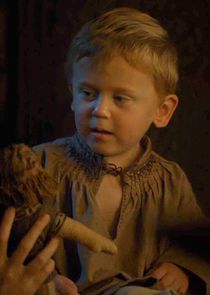 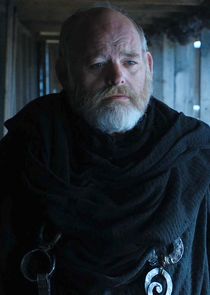 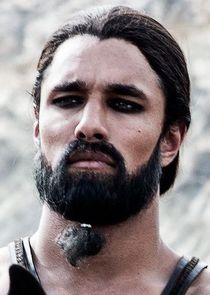 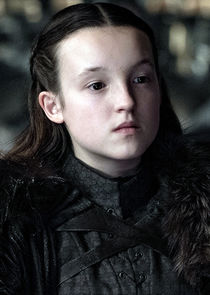 This was one damm fine hour of compelling TV.

I absolutely loved this episode. A very needed episode right before the battle. I couldn't agree more to one sentence Jcuervo said ''Compelling character reunions, simmering tension and the feeling of dread evoked so beautifully.''

I thought it was dialogue heavy. Bored me. Looking forward to the battle though.

The hours before death......That was brilliant

Even with some pretty cringey stuff, it was one of the best episodes of Game of Thrones (the real Game of Thrones) in a long time. Compelling character reunions, simmering tension and the feeling of dread evoked so beautifully. The calibre of acting on this show is upper echelon. Fantastic and beautiful setup for the battle.

Enjoy these chatty episodes, people. The battle is coming and half of those who were chatting are not going to talk anymore. SOMETHING EPIC IS COMING... WE ARE IN THE ENDGAME NOW.

1) I feel part of our innocence has ended with THAT Arya moment.

2) I have nephews less capricious than the Mother of Dragons... Everybody: Well, this is the strategy to defeat the Night King... Daenerys: THE THRONE IS MINE.

Omg. Couldn't resist watching the leaked episode of it!! Why couldn't they just leak all of 'em?! Episode 3 is like a galaxy away from me...

RSS feed isn't working...I tries it for episode 1 of Season 8. then i had to manually download it cause RSS didn't work..