Varys betrays his queen, and Daenerys brings her forces to King's Landing. 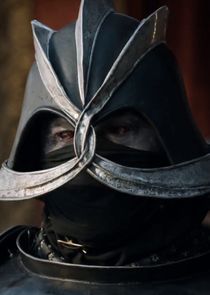 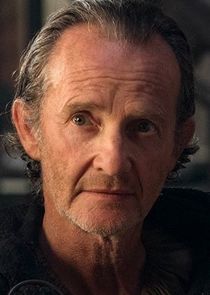 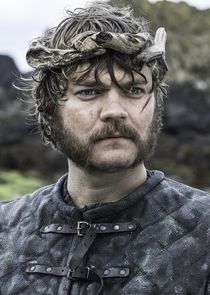 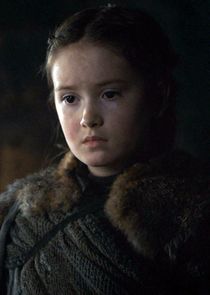 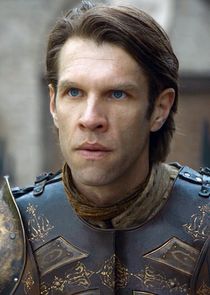 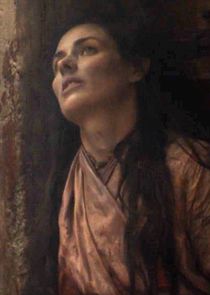 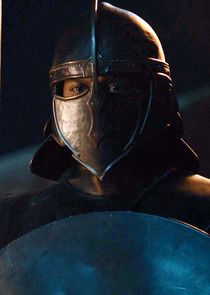 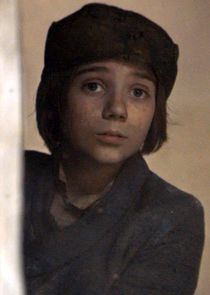 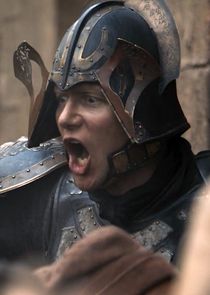 Was this white horse a homage to Yuri Norstein's film 'Hedgehog in the Fog' (1975)?

ive always liked dany as the queen of westeros until now. my ideal ending now would be jon snow sitting on the iron throne after arya assinates the blonde queen gone mad!

Missandey would be completely satisfied.

Brilliant. Horrifying. No glory in dying or killing. True to the story and its' characters natures, but in mostly surprising ways. Thomas comments earlier that [Queen Daenerys] has gone rogue. I think, in true Targaryen flip-a-coin style, she has gone mad.

Speculation: is the final conflict between Jon (nee' Targaryen) and Dani? Will Sansa roll her eyes, stop the nonsense, and just take over, maybe with a broken-hearted Ser Brienne as her Hand? What will Arya, how humbled by experiencing Total War, do now that her list is empty? Will Brienne make giant babies with Tormund?

If GoT has taught us anything, it's that speculation is useless.

A very impressive episode indeed, though somehow a tad disappointed as I expected more of a fight.. She's gone rogue though!

Best episode, absolutely loved it! No happy ending in sight, this is how Game of Thrones should be!