Rob reconnects with Liam when he returns from tour. His band has blown up and Rob is caught in the fantasy of dating a musician – going to the recording studio, spending a night backstage as his date, etc… But the reality of what Clyde is offering – be it friendship, or something more – acts as a counterweight. Simon develops a crush. Cherise helps Rob track down two shoplifters, who end up inspiring Cherise to pitch herself to Liam's rep, which doesn't go as expected. 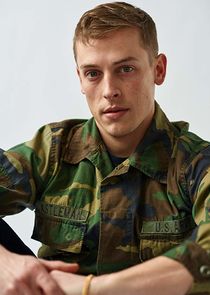 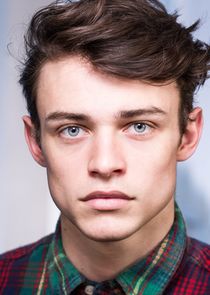 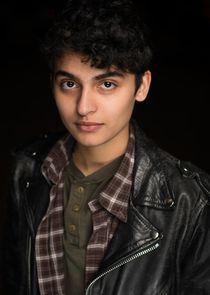 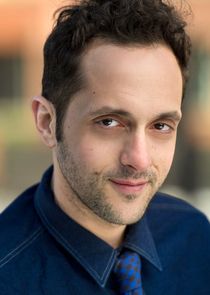 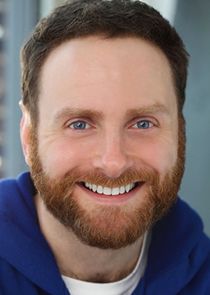 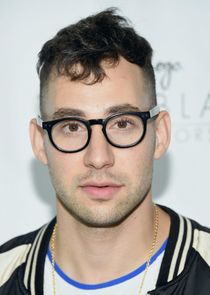