As campaigning for the 1970 general election gets underway in Oxford, racial tensions escalate in the city and a clash between two young rival gangs results in tragedy. Initial investigations lead Endeavour and Thursday to the door of a familiar face, where they discover the influence of the British Movement, a right wing organisation hoping to win an Oxford seat.

Elsewhere in the city, tragedy strikes a second time, this time an Indian restaurant, where a customer's mysterious disappearance and a shocking murder put even the strongest family loyalties to the test. 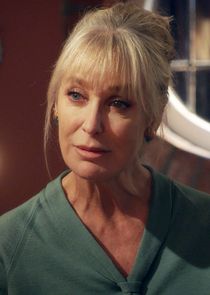 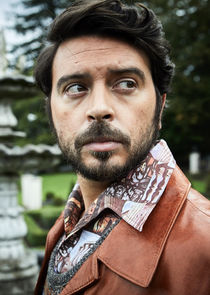 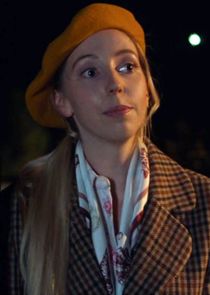 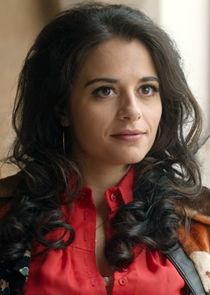 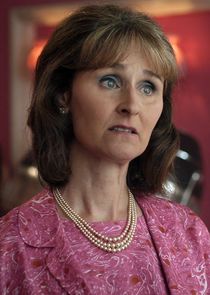 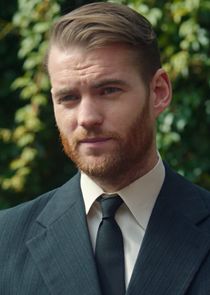 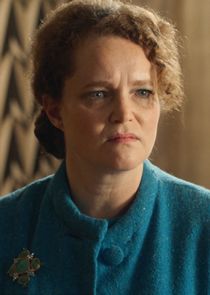 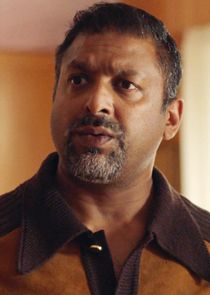 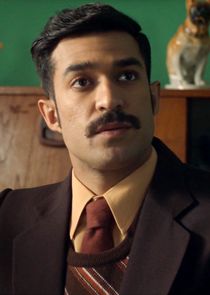