After Ginger's live baptism on the Sunshine Network causes an uproar among fans, Margaret invites her to appear on "Wings of a Dove" again to discuss her actions. Meanwhile, after being exposed on live television, Jason's lies are starting to catch up with him, and Ginger asks for Margaret's help when her mom and workers are being stalked by a strange man. 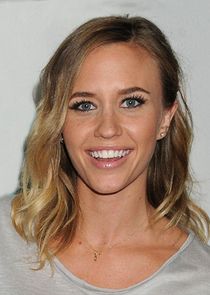 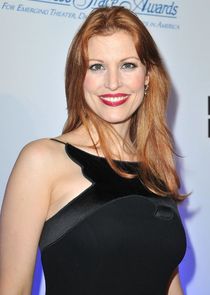 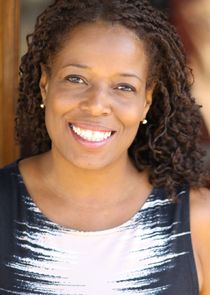 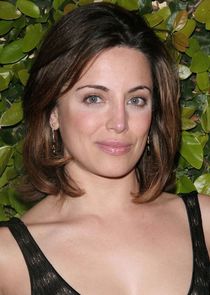 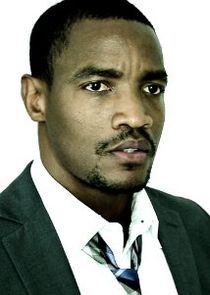 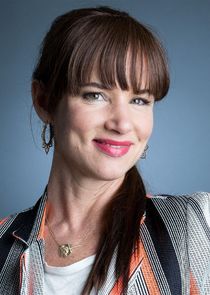 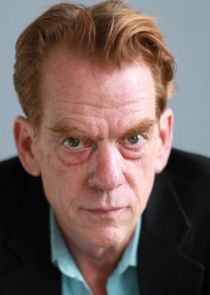 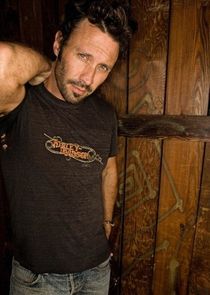 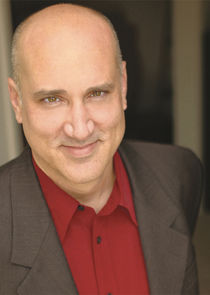