FXX's Archer is an original animated, half-hour comedy that, in its tenth season, follows Sterling Archer, Lana Kane and their crew of acid-tongued misfits onboard the M/V Seamus salvage ship. An important question arises as they explore deep space and try to outsmart giant aliens, intergalactic pirates and vicious bounty hunters: how do they survive each other? Welcome to the space-tastic world of Archer: 1999. 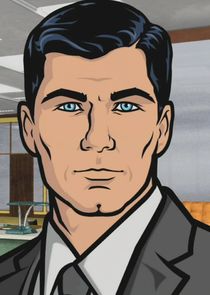 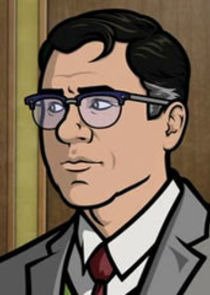 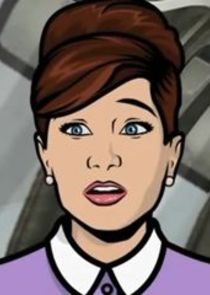 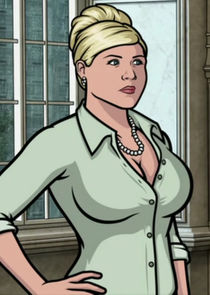 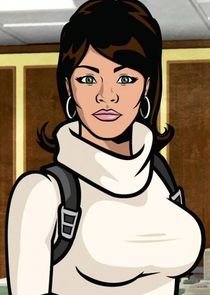 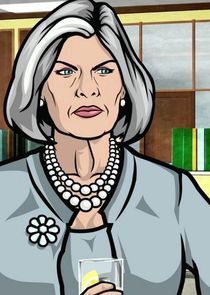 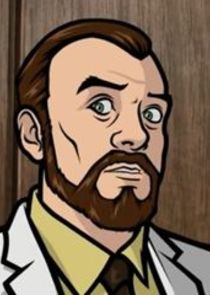