"The People's Court", produced by Ralph Edwards/Stu Billett Productions (the producers of the original series which ran for 12 years), draws on ordinary people who have filed grievances in civil court and have opted to have their cases heard and mediated by Judge Milian. An experienced team of researchers continually canvas courts across the country in search of the most compelling, unique and thought-provoking cases. Running the gamut from disputes between neighbors and family members, to dissatisfied customers suing businesses, Milian's decisions – based on current law – are final and binding. "These cases are never about the money, they're about principle," Milian proclaims. "The People's Court" has been delivering reality television to viewers for over two decades. "The People's Court" is a nationally syndicated television court show that is taped at the Connecticut Film Cente

Letting a lady friend down 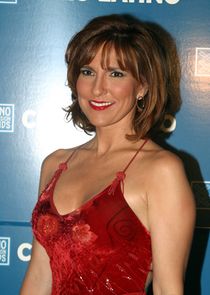 as Herself (Judge Millian) 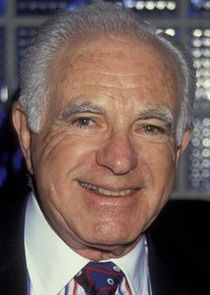 as Himself (Judge Joseph A. Wapner)