NFL Insiders is a National Football League studio show, currently airing Monday through Friday at 3:00 p.m. ET on ESPN. The football-themed show replaced NFL 32 on August 5, 2013. the program is one of the only NFL-related studio programs to air during the week along with NFL Live. On September 13, 2015, a new Sunday edition of NFL Insiders began airing on Sundays at 10:00 a.m. ET, replacing the first hour of Sunday NFL Countdown (which itself has been shortened from 3 hours to 2 hours). 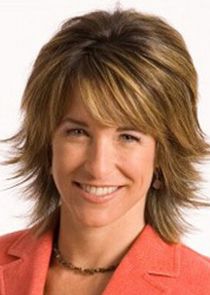 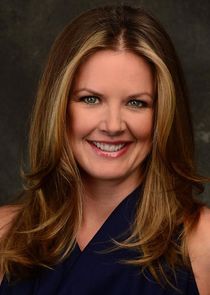