The Millers follows Nathan Miller, a recently divorced local roving news reporter looking forward to living the singles life until his parents' marital problems unexpectedly derail his plans. After Nathan finally breaks the news of his divorce to his parents Carol and Tom, his father is inspired to follow suit and stuns the family when he leaves his wife of 43 years. Already in shock, Nathan is even more aghast when his meddlesome mom decides to move in with him. Meanwhile, his absent-minded dad imposes upon Nathan's sister Debbie, her husband Adam and their daughter. Nathan's best friend and news cameraman Ray was excited to be Nathan's wingman in the dating scene, but Carol manages to even cramp his style. Now, as Nathan and his sister settle in with their truly impossible parents, they both wonder just how long the aggravating adjustment period is going to last.

Nathan would like to to have a better relationship with his niece, Mikayla. 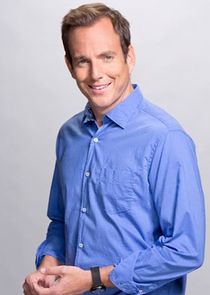 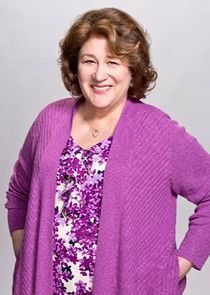 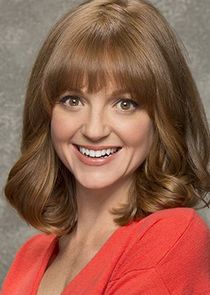 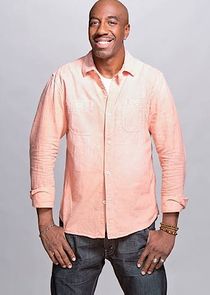 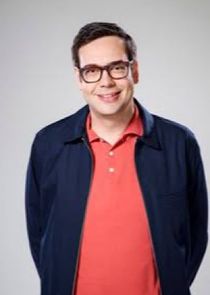 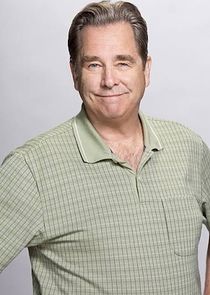 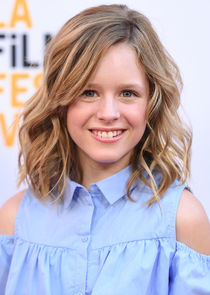 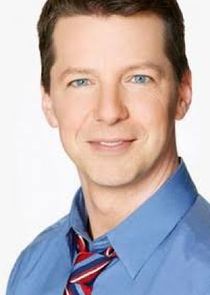