Once upon a time, in an imaginary television land, actors Michael Devitt and Christina Towne starred together on a hit television show called "Two of Diamonds" about two private eyes married to each other. Eventually, the two co-stars married in real-life, but when their marriage floundered, so did the show. Divorced, and unemployed, Mike decides to open a real private detective agency, and convinces Christina to join him. They call the agency "Two of Diamonds."

Murders of guests at a French chateau point to a secret that dates from World War II. 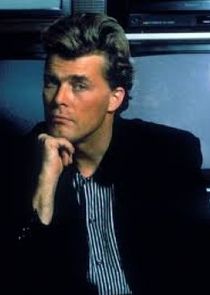 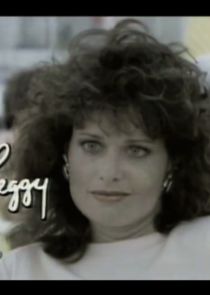 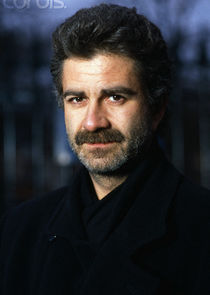 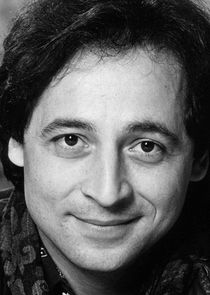