In 2013, Dan Le Batard brought his weekday Miami radio show to ESPN's national airwaves, continuing his longstanding relationship with the sports conglomerate that began at ESPN The Magazine and morphed years later to ESPN2 as host of the popular series "Highly Questionable". Now ESPNU gets into the act by serving as the simulcast home of Le Batard's three-hour national radio show. Joined by sidekick Jon 'Stugotz' Weiner, Dan offers a unique blend of self-deprecating humor, insightful guests, and thought-provoking conversation about major sports issue of the day. As he says, "We look forward to making fun of the powerful, the cliché and ourselves on The Dan Le Batard Show with Stugotz. 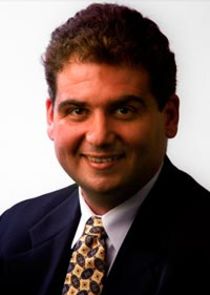 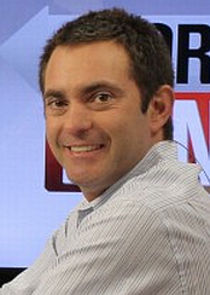