Cardinal Burns is a new comedy sketch show written and performed by Seb Cardinal and Dustin Demri-Burns. Sketches range from silly and cartoonish to smart, contemporary concepts, to character pieces and quick fire moments of madness, all filmed with an ambitiously filmic and rich frame of reference that make this series stand out from the crowd. Running characters include Office Flirt and New Guy, a cartoonish sketch examining office etiquette; a behind the scenes look at street artist Banksy; and Young Dreams, a parody of The Hills featuring three young girls on a fashion internship. 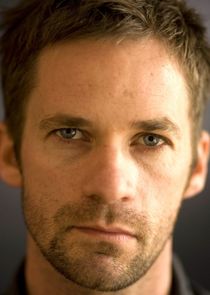 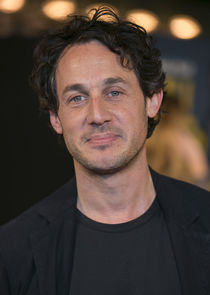