República deportiva is a weekly hour sports show on the Spanish language United States television network Univision. The program airs on every Sunday. República Deportiva was initially hosted by Fernando Fiore, Rosana Franco, and Jorge Gomez in 1998. Gomez left the show in 2004 and was replaced by Felix Fernandez, a former professional goalkeeper for the Mexico national football team. Franco was dismissed from the show in 2012, and Fiore's departure followed in 2014. In that same year, Lindsay Casinelli and Adriana Monsalve officially joined the program to fill the vacant positions. Julián Gil officially replaced Fiore as the show's main host in 2015. República deportiva primarily covers sports favored by the predominantly Hispanic audience, though it also dedicates segments to sports and events outside the liking of the target demographic. Football (soccer) is heavily covered and analyzed, highlighting matches from leagues in Europe and America such as the Premier League, Liga MX, Major League Soccer, and La Liga. Focus is also placed on popular sports like baseball, boxing, mixed martial arts, and (MLB and basketball. There is also some time dedicated to other sports popular solely in north-America such as gridiron football and Formula One racing. Usually notable sportspeople and coaches/managers from past and present are interviewed and even invited to the show.

Statistics, interviews, funny situations and a complete weekly summary around the world of sports. 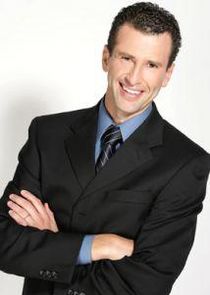 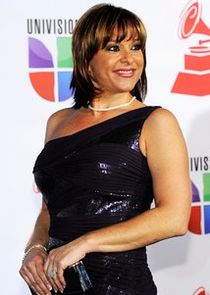 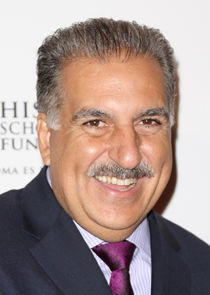 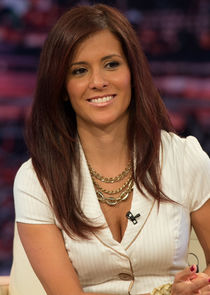 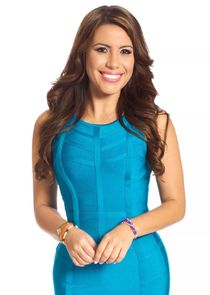 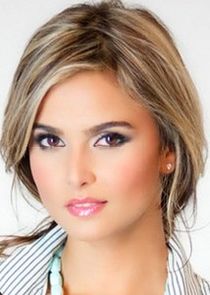 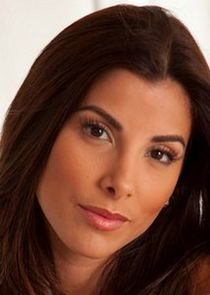 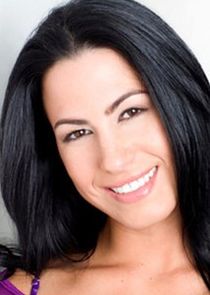