16 is a six-part comedy about life at the office of a deputy prime minister and the power games in the wings of the Rue de la Loi. The series was written and directed by Willem Wallyn, an idea by Wouter Verschelden. 16 was filmed with iPhones and also get a cross-media extension online and on social media. 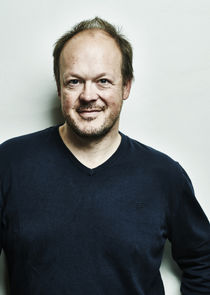 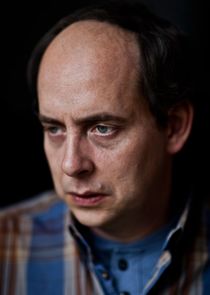 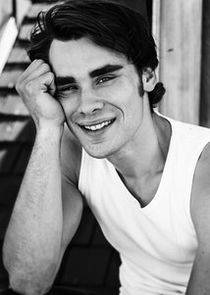 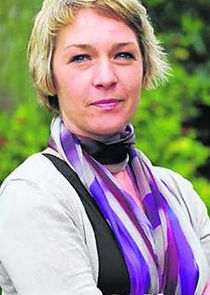 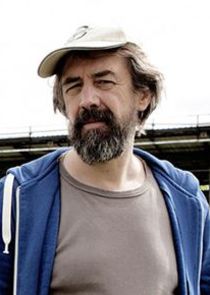