The Lost Boys is a series adaptation of the iconic 1987 Warner Bros horror comedy feature film of the same name. Envisioned for a seven-season, anthology-style run, the series will tell a story spanning 70 years, each season chronicling a decade. Season 1 will be set in San Francisco during the Summer of Love, 1967. Each season, the humans, the setting, the antagonist and the story all change — only the vampires, our Lost Boys, who like the Peter Pan characters never grow up, remain the same. The project, will explore what it really means to be immortal. 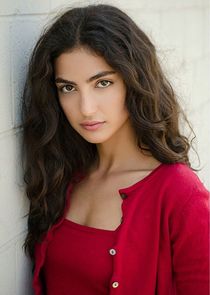 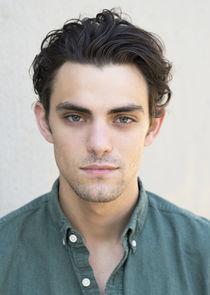