Total Bellas will follow the lives of Nikki Bella and Brie Bella and their significant others, John Cena and Daniel Bryan. On the upcoming six episode series we'll see Nikki recovering from neck surgery and discussing the fate of her career with Brie. "We don't know if you'll ever get back in the ring", Brie tells Nikki in the promo clip above. "Which means The Bella Twins will probably never get back in the ring". After Nikki's surgery, Brie and Bryan move in with Nikki and Cena and it sounds like there's drama brewing between the couples. 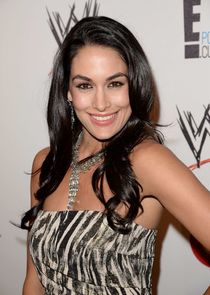 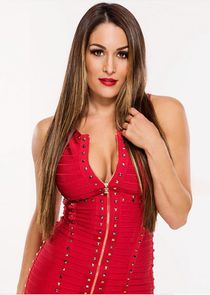 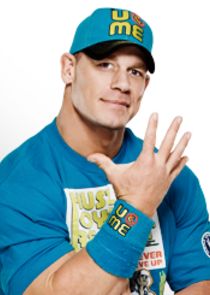 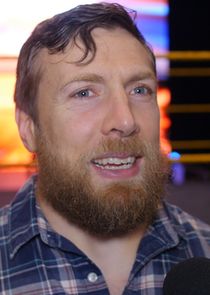