Let Them Eat Cake is a BBC comedy set mostly in and around the Palace of Versailles in the year 1782. The series follows the intrigues of Colombine, Comtesse de Vache. Regarded as one of the most dangerous women in the court of King Louis XVI she is assisted by her faithful servant, Lisette, in uncovering all the dark secrets of the aristocracy. Meanwhile, her couturier, Bouffant struggles to keep the Comtesse and her Rubenesque figure at the forefront of 18th century French fashion.

Colombine is invited to the social event of the season: a public demonstration of Marie Antoinette 's "affection" for the king. 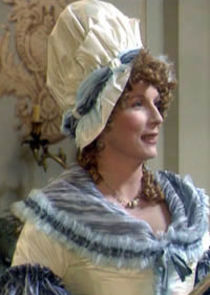 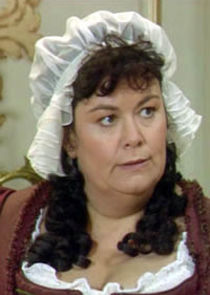 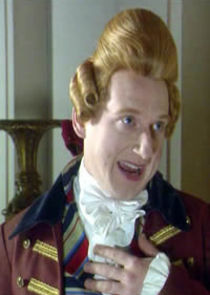 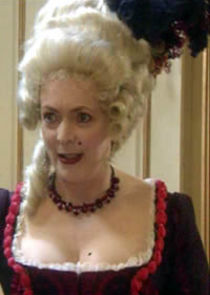 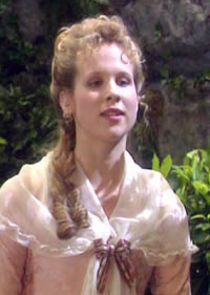 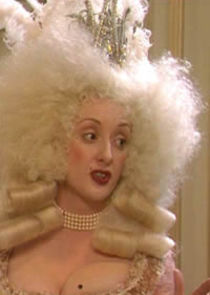