After a devastating breakup, Ella Spencer enlists her roommate/best friend Tim to help her seek revenge on her ex. The two of them, along with a couple of coerced interns, form a band with hopes of taking down her ex-boyfriend in the Battle of the Bands nerd-rock contest. However, as budding romances among bandmates begin to escalate, Ella is forced to choose between her new-found musical success and her next relationship.

Ella struggles to choose between Luke, Tim and her career at Superstition. 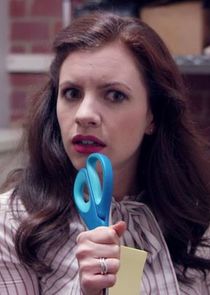 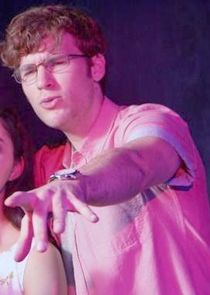 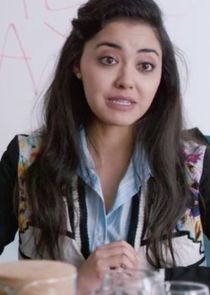 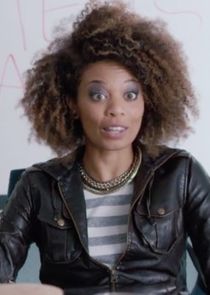