Expedition Robinson is a Swedish reality television program in which contestants are put into survival situations, and a voting process eliminates one person each episode until a winner is determined. The format was developed in 1994 by Charlie Parsons for a United Kingdom TV production company called Planet 24, but the Swedish debut in 1997 was the first production to actually make it to television. The Swedish version began airing on SVT in 1997 through to 2004. In 2005 it aired on TV3, in 2009 to 2012 it aired on TV4 and in 2015 it began airing on Sjuan TV. An American version called Survivor, started in 2000. 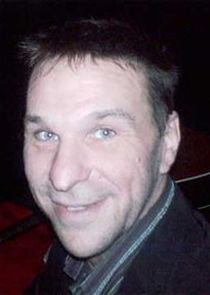 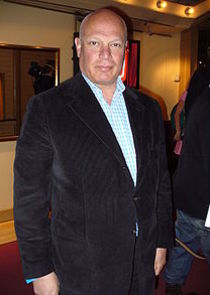 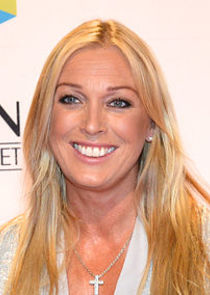 as Herself (Presenter S10) 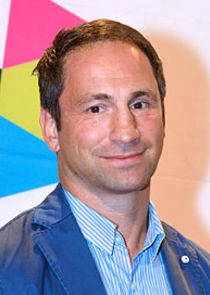 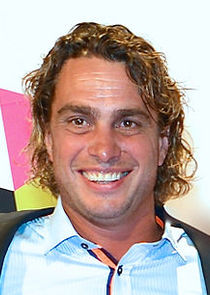 as Himself (Presenter S16) 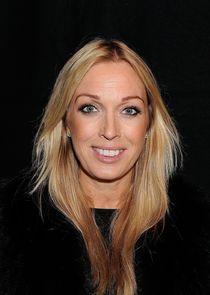 as Herself (Presenter S15) 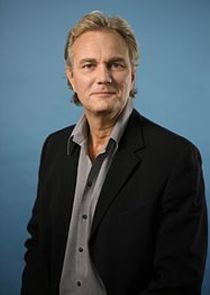