A marquee new drama series from Ryan Murphy, with Sarah Paulson set to star as a younger version of the diabolical Nurse Ratched from "One Flew Over the Cuckoo's Nest", Ratched is an origins story, beginning in 1947, which will follow Ratched's journey and evolution from nurse to full-fledged monster. The series will track her murderous progression through the mental health care system.

One month later, Ratched fights to save Edmund from the electric chair while dreaming of a new life with Gwendolyn. 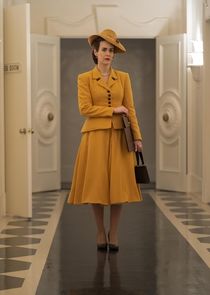 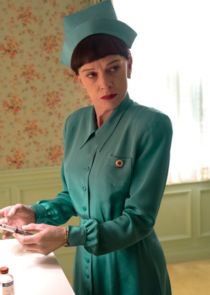 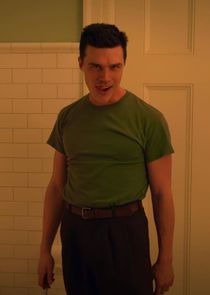 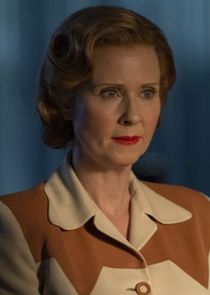 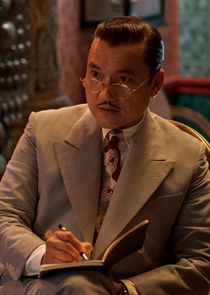 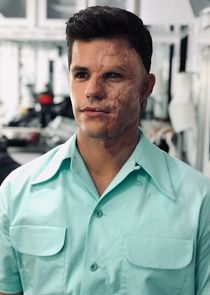 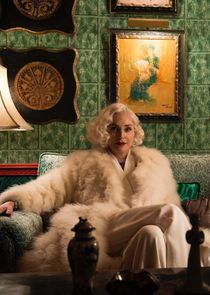