The Plot Against America, based on the praised Philip Roth novel, imagines an alternate American history told through the eyes of a working-class Jewish family in New Jersey, as they watch the political rise of Charles Lindbergh, an aviator-hero and xenophobic populist, who becomes president and turns the nation toward fascism.

After learning the family has been selected for an essentially forced relocation to Kentucky under the Homestead Act, Herman looks to make a challenge in court, while Bess and Philip appeal to Bengelsdorf and Evelyn, respectively. Later, Bess gives H… 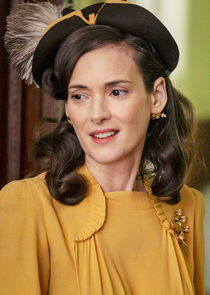 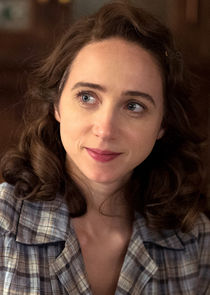 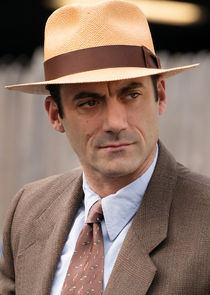 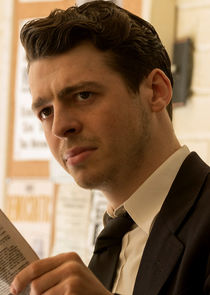 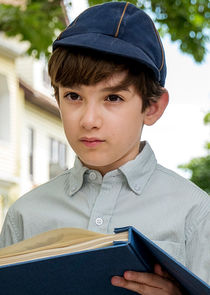 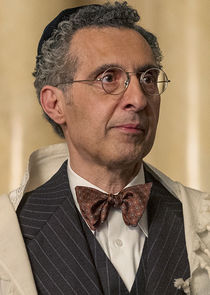 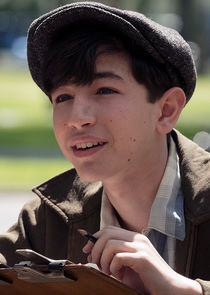 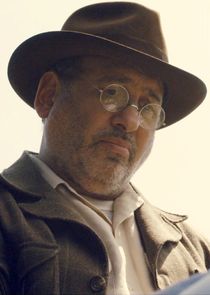