Reyhan was born in the province. She is a humble, young and beautiful girl who is raised in traditional style. After the death of her mother and becoming an orphan Reyhan's life changes. Hikmet Tarhun, one of the richest people in the country, whom she loved like her uncle, asked her to marry his son Emir. Reyhan is grateful to Hikmet but does not agree to marry someone she does not know. Because this will be unfair to Emir, who never saw her. But the secret that Hikmet retains from everyone is compelling the young girl to this marriage. Javidan, Hikmet's wife, who has big plans for her son, will never give consent to a country girl as a bride, and will do her best to finish their marriage after they have been signed.

In the days when Emir's fate was rewritten, his uncle Kemal's life also changed with the intruder entering his house. A partner and successful lawyer, Kemal is a single father who lives with his 5-year-old daughter Masal. 3 years ago when Masal's mother left the house, Masal had never spoken again after that day. Since then, Kemal has closed the doors to all women. Until a beautiful midnight when Leyla suddenly entered in their life. Leyla opens the door to a miracle for Kemal and Masal. 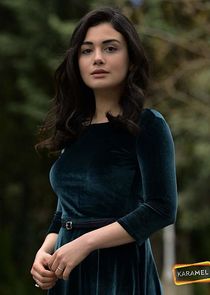 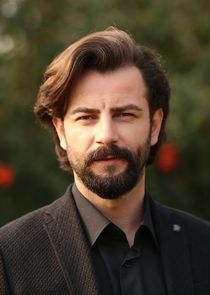 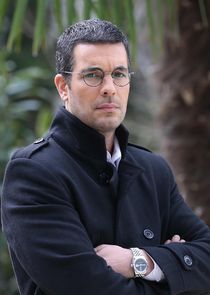 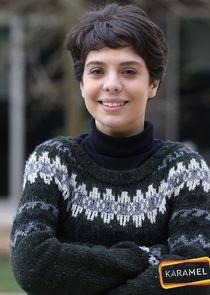 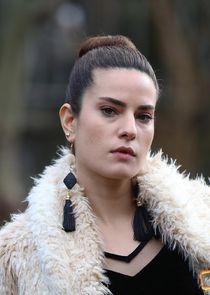 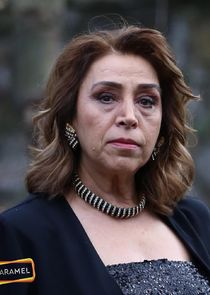 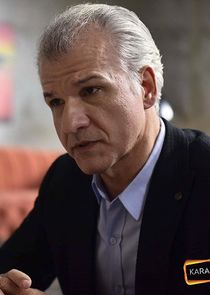 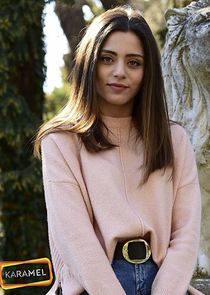