Mammon is a thriller series in the spirit of "All the Presidents men". However, in this story not all journalists are good, and the hunt for truth far more personal. Peter Verås is an uncompromising journalist in the most respected newspaper in Norway. He makes his life's biggest mistake when he gets hold of evidence of a financial fraud from an anonymous source. It turns out the evidence points to his own brother. As he still pursues and the story breaks, the brother commits suicide. Peter tries to track down the anonymous source, only to discover that the source was the brother himself. A search for the truth has commenced that involves media, high – ranked politicians as well as the financial elite. The closer he gets to the truth, the more dangerous it becomes for him and his brother's family. 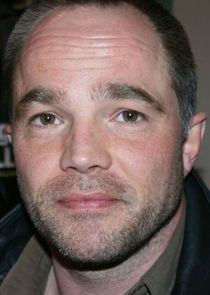 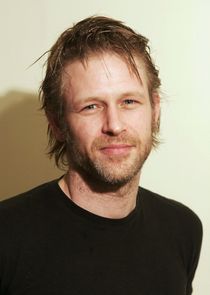 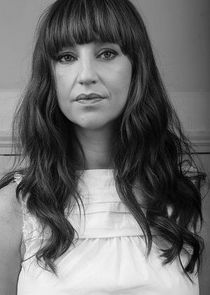 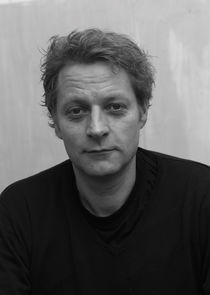 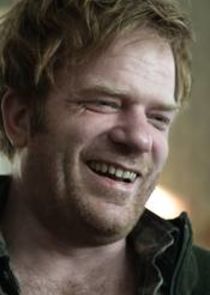 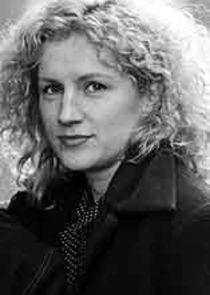