David Tennant and Michael Sheen (playing themselves) were due to star in a production of Six Characters in Search of an Author in the West End.

The pandemic has put paid to that, but their director (Simon Evans - also playing himself) is determined not to let the opportunity pass him by. He knows how big a chance this is for him and turns his attention to cajoling his stars into rehearsing over the internet.

All they need to do is read the first scene, but throughout the series they come up against a multitude of oppositional forces: distraction, boredom, home-schooling and their own egos.

Until They Get Home

Accepting their fate David and Michael prepare to finally leave their homes. David is finally due to go back to work, Michael thinks he finally has a route to New York. The girls perform their charity sketch. 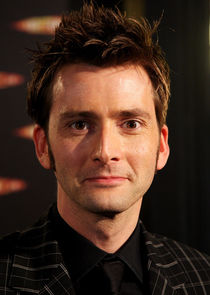 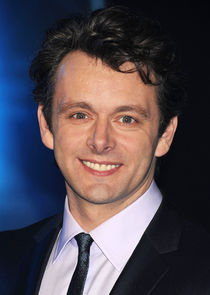 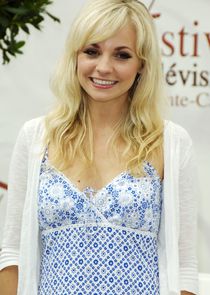 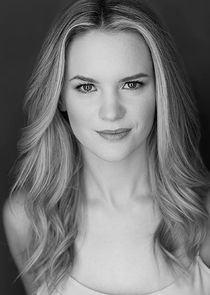 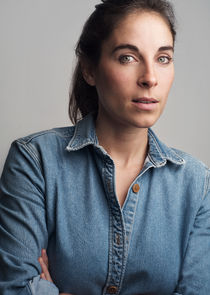