Behind the epic struggles of World War II, there were highly disciplined groups of fighting men and women whose achievements can only now be revealed. This series examines the relative strength of each of the world's most deadly units that gave its country's armed forces an extra edge when it came to deciding the outcome of World War II's most pivotal battles. The series also examines, in the light of newly released information and recently discovered rare archive film, some of the feats performed by individuals from these elite fighting forces.

The Paras and Commandos 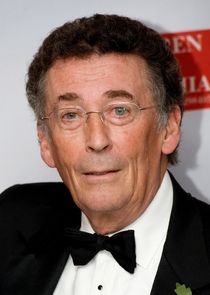