Daigo loves baseball, mostly because his dad is a professional player – he's played for the MLB, the Japanese leagues, and now he's off to Taiwan to play there. Everyone in Daigo's family loves the sport; his older sister Izumi is on track to be just as impressive a pitcher as their father, and even their mother played back in school. Now that Daigo's in the fourth grade, he's all set to join his dad's old team and prove that he has what it takes too—except once he starts playing, he's not sure that he does. Crumbling under the pressure of all the expectations around him, Daigo flubs his first game and immediately quits the sport. Two years later, he's still beating himself up for his perceived failings, barely trying to succeed at anything anymore. However, the kick in the pants he may need has just arrived at his school, in the form of his dad's best MLB buddy's son. 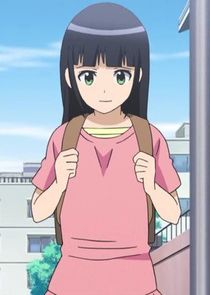 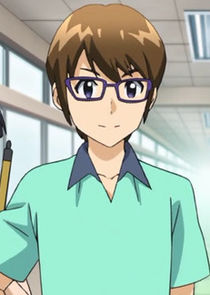 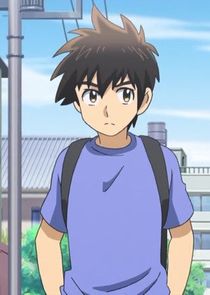 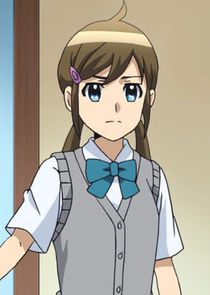 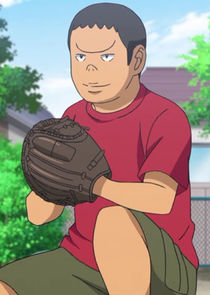 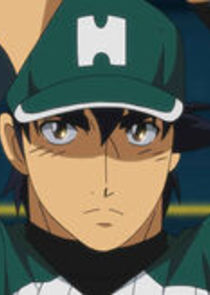 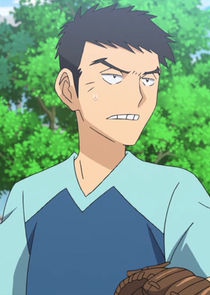 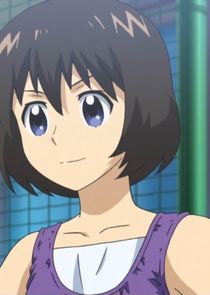