Despite the fact that things just never seem to go his way, Sang Ha always manages to find a reason to smile. A member of the school track team, Sang Ha loves to run, but distance has never really been his thing. For Sang Ha, sprinting is what brings him the most joy.

Jin Won, on the other hand, is exactly the opposite. A record breaking marathon runner in high school, Jin Won is well on his way to becoming a marathon superstar. Determined to live up to the expectations of his coaches and colleagues, Jin Won cares about one thing and one thing only: running his next race.

When Jin Won finds himself struggling to maintain his record-breaking stats, his coach suggests Sang Ha step in to help as a pacemaker. Disappointed in the coach's decision, Jin Won is anything but friendly to his new partner but with time and determination, the two runners come to find they share a similar passion, both on the track and off. As the two become closer, they begin to realize their feelings for each have taken an unexpected turn. But can they move from friend to friendlier without risking everything they've worked so hard to achieve?

Jinwon VS Up And Down, Who Is The Winner 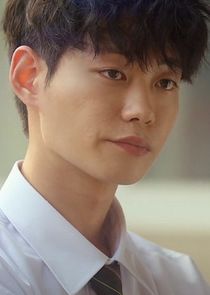 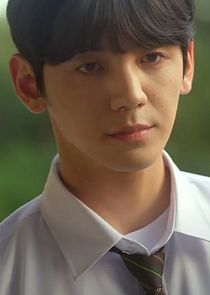