Muppets Tonight was a short lived new version of the classic The Muppet Show, that hoped to appeal to a new generation. This series continued with several traditions that the original series did. Each episode revolved around a celebrity guest and there were new Muppet skits throughout the show. New Muppets are introduced throughout the series who would later appear in the newer Muppet films. The show itself gains a new host as Kermit the Frog passes the torch to a new Muppet named Clifford who hosts the show. In February 2004, Disney Enterprises bought two major Jim Henson properties: the Muppets and Bear in the Big Blue House. "Muppets Tonight!" premiered its first 10 episodes on ABC. The remaining episodes aired on the Disney Channel until the show's cancellation. 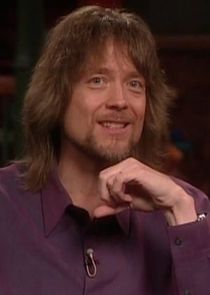 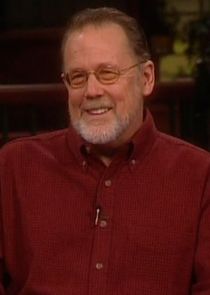