The Hitchhiker's Guide to the Galaxy was a BBC television adaptation of Douglas Adams's The Hitchhiker's Guide to the Galaxy broadcast in January and February 1981 on UK television station BBC Two. The adaptation follows the original radio series in 1978 and 1980, the first novel and double LP, in 1979, and the stage shows, in 1979 and 1980, making it the fifth iteration of the guide.

Ford and Arthur dash to the escape pods, where they end up being teleported to a mysterious ship, "Ark B". Which they discover is a ship filled with middle-men trying to find a world to colonise, and the world they have chosen is Earth, 2 million yea… 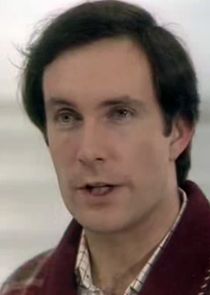 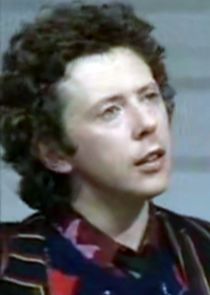 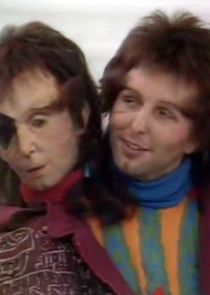 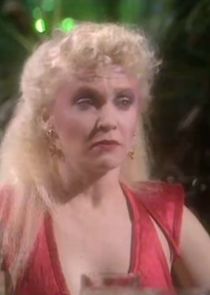