The Kids in the Hall: Death Comes to Town is a Canadian television series, scheduled to debut January 12, 2010 on CBC Television. A reunion project for the influential comedy troupe The Kids in the Hall, the series is an eight-episode comedic murder mystery which the Kids describe as "Corner Gas meets Twin Peaks". Unlike the sketch comedy format of the Kids' earlier series, Death Comes to Town follows a narrative sitcom format which Dave Foley has acknowledged is inspired in part by the British comedy series The League of Gentlemen. 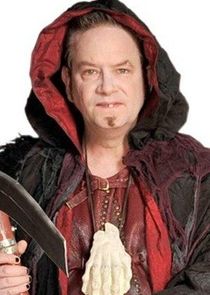 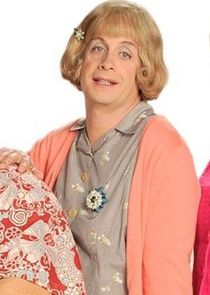 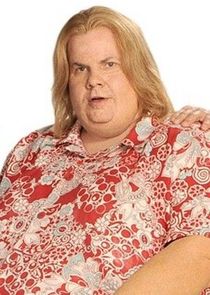 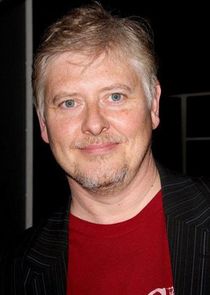 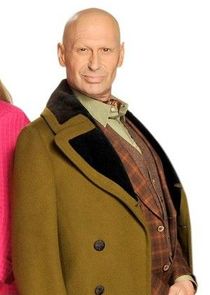