Till Death Us Do Part is a British television sitcom that aired on BBC1 from 1965 to 1975. First airing as a Comedy Playhouse pilot, the show aired in seven series until 1975. Six years later, ITV continued the sitcom, calling it Till Death.... From 1985 to 1992, the BBC produced a sequel In Sickness and in Health.

Created by Johnny Speight, Till Death Us Do Part centred on the East End Garnett family, led by patriarch Alf Garnett (Warren Mitchell), a reactionary white working-class man who holds racist and anti-socialist views. His long-suffering wife Else was played by Dandy Nichols, and his daughter Rita by Una Stubbs. Rita's husband Mike Rawlins (Anthony Booth) is a socialist layabout. The character Alf Garnett became a well known character inBritish culture, and Mitchell played him on stage and television up until 1998, when Speight died. 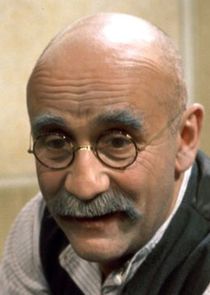 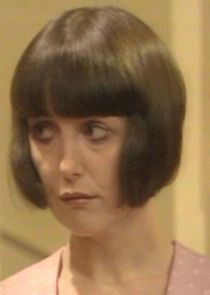 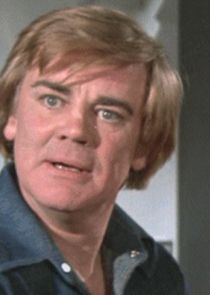 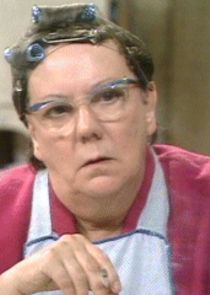 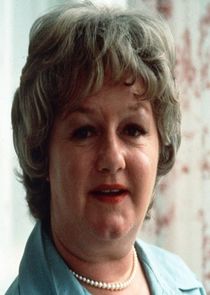