Chorlton and the Wheelies is an animated children's television series that ran from September 1976 until June 1979 on the British television channel ITV. It followed the adventures of Chorlton, a fictional happiness dragon, in Wheelie World.

Chorlton and the Wheelies was created by Cosgrove Hall for the ITV station Thames Television, and the eponymous lead character gets his name from the suburb ofManchester in which the Cosgrove Hall studio was based: the legend "Made in Chorlton-cum-Hardy" is found written on the inside of the egg from which he hatches in the very first episode of the series.

The series takes place in "Wheelie World", which is inhabited principally by the "wheelies", a race of anthropomorphic creatures who locomote by means of wheels. They have three wheels each: two large ones at the front, and a smaller centred one at the back. The wheels are replaceable, and suitable wheels grow on vegetation found in Wheelie World. 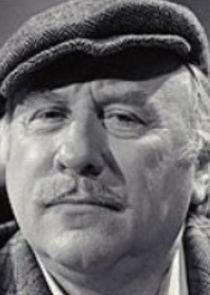 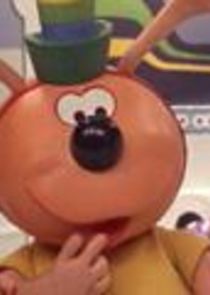 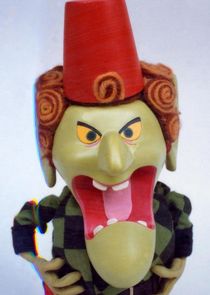 as Fenella Fellorick the Kettle Witch 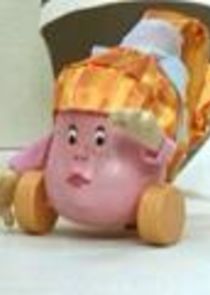 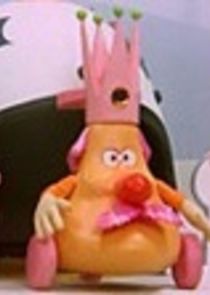 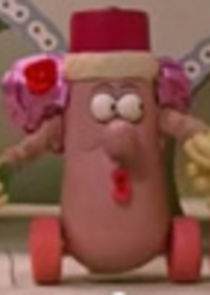 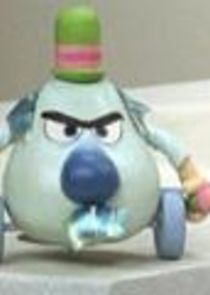 The Minister of wheel estate

as The Minister of wheel estate 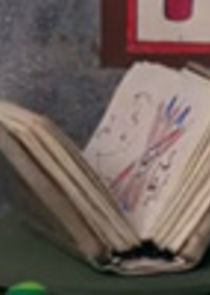