Bromance is a 2015 Taiwanese romance, comedy television series starring Baron Chen, Megan Lai, Bii, Sean Lee and Yuan Chen as the main cast. Filming began on September 19, 2015 and will be filmed as it airs. First original broadcast began on October 18, 2015 on TTV airing every Sunday night at 10:00-11:30 pm.

Could anyone be more excited to reach her 25th birthday? Pi Ya Nuo (Megan Lai) had an inauspicious start to her life. When she was born 25 years ago, her parents and extended family – along with their fortuneteller – eagerly awaited her arrival in the delivery room so that they could bless the beginning of the Pi family's heir. Upon hearing her first cry, the fortuneteller predicted on the spot that the baby boy would be a great success and a natural-born leader. But when the nurses announce that the baby is a girl, the stunned fortuneteller immediately announces that the girl would not survive her childhood unless she lives as a boy for the first 25 years of her life. Only then can Ya Nuo change her bad fate and bring prosperity to her family. On her 26th birthday, Ya Nuo can go back to her true gender without any repercussions. Doomed to live her life as a boy, Ya Nuo is shy and always tries to keep her distance to people to hide her true identity, and the mysterious aloofness makes her irresistible to the girls around her. One day, she accidentally helps out Du Zi Feng (Baron Chen), who happens to be a triad leader, and his sister, Du Zi Han (Mandy Tao). While Zi Han falls in love with Ya Nuo, Zi Feng becomes Ya Nuo's "sworn brother" and best friend. With her 26th birthday fast approaching, will Ya Nuo find her much-anticipated return to being a female will be as easy as she had hoped? 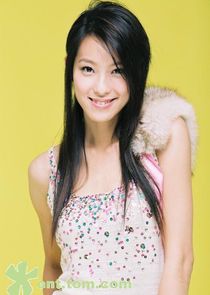 as Pi Ya Nuo 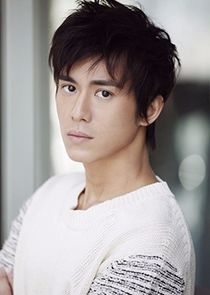 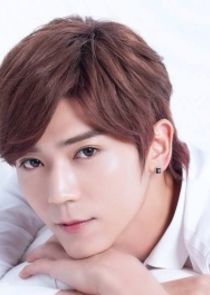 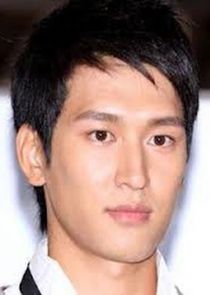 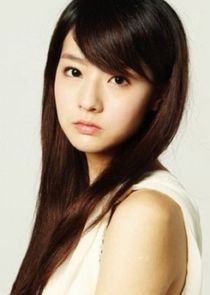 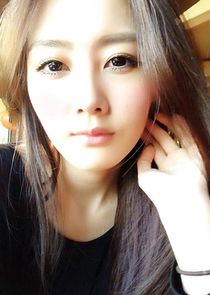 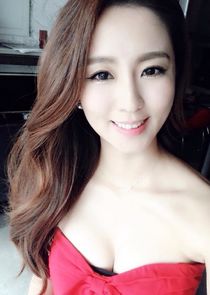