In Investigation Discovery's Bad Blood, estranged family members confront each other after being driven apart by a heinous crime.

After Gloria Marmolejo is found strangled to death in the desert, police wonder who would want to kill this beloved mother and grandmother, but, as they dig deeper, they uncover a dark, family secret that played a sinister role in her murder. 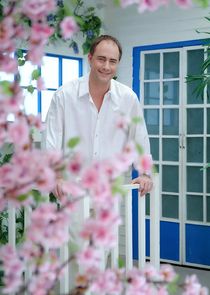