Alex Zanepresents a fresh Top 50 countdown of hilarious and jaw-dropping internet clips. Once again, canine and feline face off to decide who rules the internet and who will be slinking off with their tail between their legs. Look out for the bulldog addicted to licking his owner's head, an underwear-stealing cat, America's angriest cats, and possibly the cutest dog clip ever! 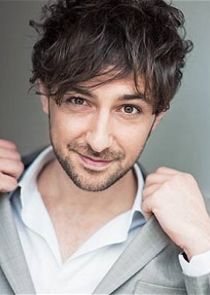