Bettany Hughes recalls the time that marked Rome's symbolic break with its 1,000-year pagan past - the day in 337 AD that Emperor Constantine the Great was baptised a Christian. It was a moment of profound significance not just for the empire, but for the history of the world and one of its major religions. Constantine was one of the last great Roman emperors to rule over a united empire, giving it a new capital - Constantinople, today known as Istanbul - a city which would one day eclipse Rome as the greatest city on Earth. 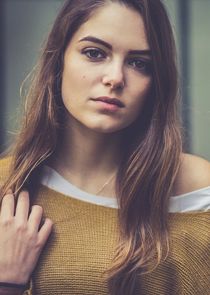 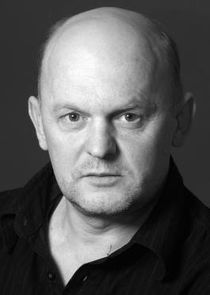 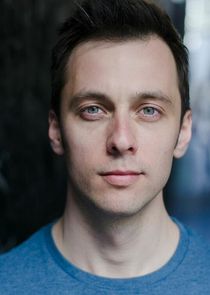 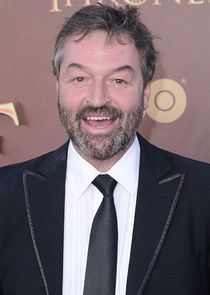 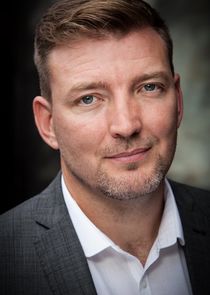 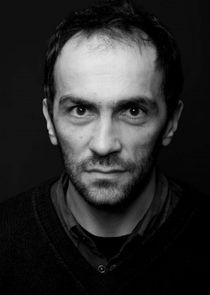 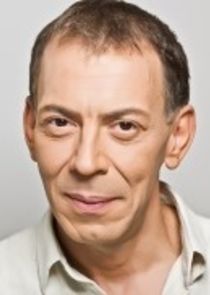