A mysterious pod appears in the forest and Ryan Sinclair stumbles across it. Soon a series of strange occurrences happen in Sheffield, and a mysterious woman who can't remember her name sets out to solve them.

On his blog, Ryan Sinclair talks about the greatest woman he ever knew. ----- Ryan's grandmother Grace tells Ryan to focus on his grandfather Graham, and then shoves her grandson toward Graham on his bicycle. Ryan falls over halfway there, and Graham and Grave run over. Their grandson says that he's tired of coming up there and tired of falling over. Ryan tosses the bike down the hill, and his grandparents sit down with him. Grace assures Ryan that he'll eventually do it if he keeps on try… 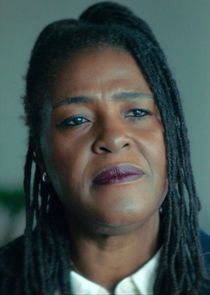 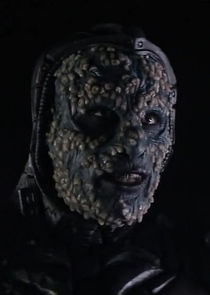 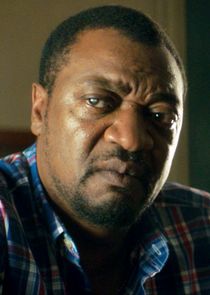 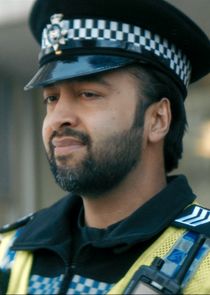 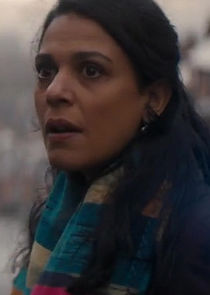 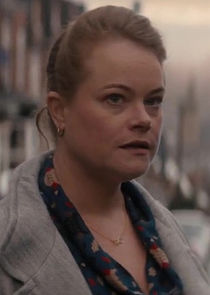 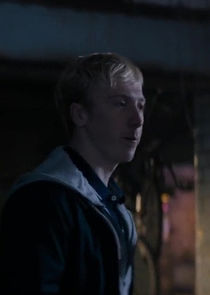 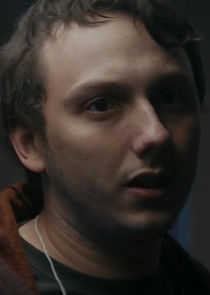 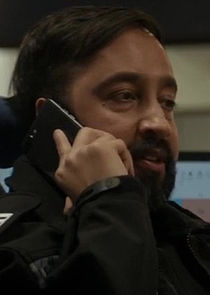 I am a woman and have thought all along that it was totally wrong to make the Doctor a woman. But if the ptb HAD to jump on the "I am woman hear me whine" bandwagon, then I'm glad they picked Jodie Whittaker. If any chick can pull it off, she can. At least she played it quirky...she just may work out, but I sure hope the next regeneration goes back to being a man.

I found the episode quite derivative, and condescending.

Condescending because it seemed to cater to a much younger and much less savvy audience than previous series have; normally that is okay, if done in a better way (like The Sara Jane Adventures).

Yes, the new theme music will take some getting used to, and will have to wait and see how the TARDIS fairs as well.

Derivative, well the entire 'Predator' (et al) plot line - i.e. alien comes to earth to hunt human(s) (and the scene from 'Terminator'). Still there was plenty of hooks for the writers to sink their 'teeth' into, and should have been a two part, or even three part story arc - culminating in The Doctor rescuing the other 'Trophies' from the planet of the teeth hunters. So much of the episode was spent on other stuff - not on The Doctor or the Evil Plan or the antagonist and/or mischief-maker.

Yes, this introduced a new Doctor, but previous Doctors have been introduced with much less time spent on the initial introduction / disorientation, even while adding to the whole mythology of The Doctor (fish fingers and custard for example or 'Angry Eye Brows').

I hate to say, but IMHO it was like the entire episode was all about - "hey, I'm a FEMALE doctor" and was centered around the companions, not The Doctor. Should have been more Doctor Whoish, missed opportunities like:

Doctor: "By The Doctor,
*dramatic pause*
now leave or face me plucking those teeth out one by one" *brandishing Sheffield Steel Sonic Screwdriver*

or other much better (less cliche) lines.

Dialog was weak, and lacked the Doctor Who polish, panache and pizzazz, and the humor was forced.

This disappointing episode won't stop me from watching the next in the series, just hope it is about the adventures of The Doctor, not about the Companions of The Doctor.

I am looking forward to what a good actor like Jodie Whittaker can do with such a great character such as The Doctor, providing the producers, show-runners, and writers give Jodie Whittaker better scripts.

A good start! I think the new doctor got it right.We ll see how the series unfolds. Only thing i hated is what they did with the new version of the music theme. Just didnt click for me...

Albanylad. You're entitle to your opinion but I think, judging by the public's reaction, that you are in the minority, As for me, I thought it was a solid start with the basic "monster of the week" storyline. This was always going to be about introducing the characters. Good performances all round but what struck me the most was the superb quality of the production. Time will tell of course but the signs look good for this series.

Hard to judge from 1 episode of new series, but really needs to improve in both the story lines and definitely the characters. Unless there is serious improvement I for one will not be tuning into this.