The murderer makes his presence known and chooses sharp-witted tabloid journalist Daniel Ferbe to act as middle man to communicate with the outside world. The murder on the bridge was only the beginning, and the purpose of that heinous act was to draw attention to the unpleasant truths and problems in society that most turn a blind eye to, the first one being that 'we are not all equal before the law'. Saga and Martin now realise they are dealing with a ruthless killer. 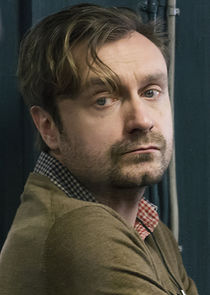 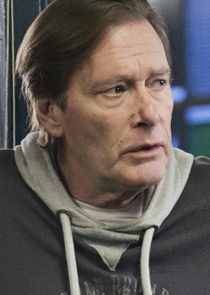 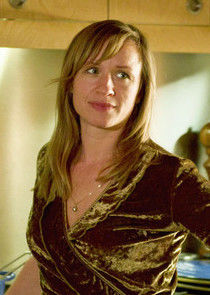 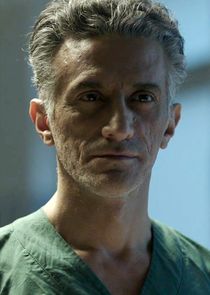 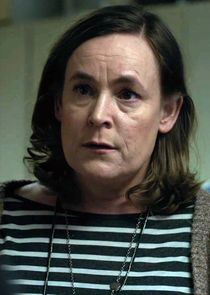 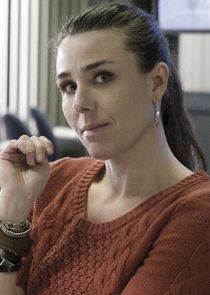 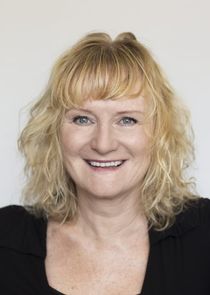 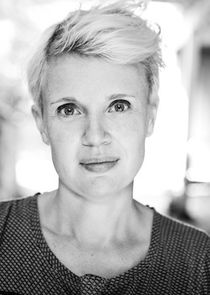 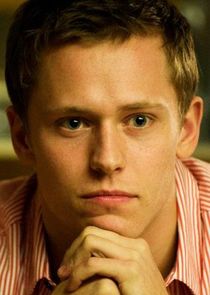