After losing Andy and Lorna, Reeva sends the Frosts to bring her a new weapon to destroy Sentinel Services. Reed contemplates the past as he considers a sacrifice in the present, and John comes face-to-face with the man who killed Clarice.

Atlanta, GA: Five Years Ago – July 15 Caitlin watches a newscast about the disaster with her children. Reed comes home and hugs his family, and says that they've closed down some of the government buildings just in case. As the newscaster says that more attacks could be on the way, Reed looks at his family and holds Caitlin's hand. That night, Reed is still watching the news as Caitlin puts the children to bed. She wonders how they can keep their children safe, and Reed tells Caitlin that… 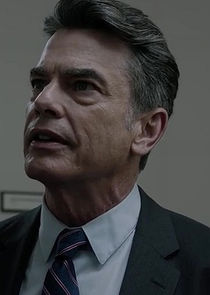 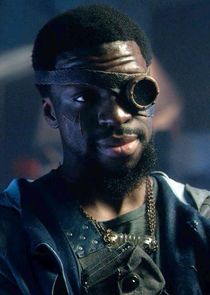 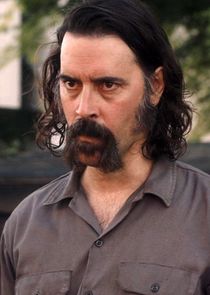 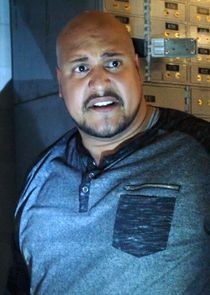 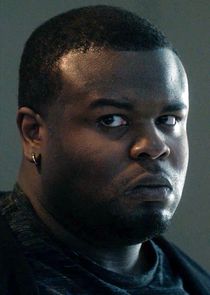 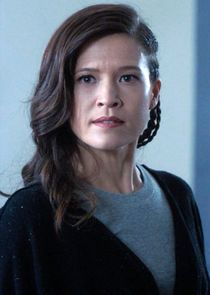 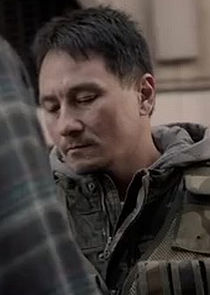 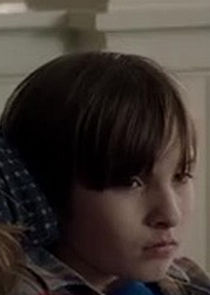 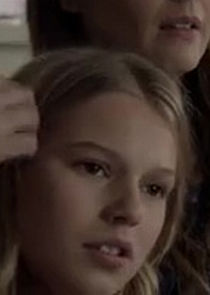 Well as far as season final episodes go, this one was really good.

I must say that the second season was better than the first and I'm glad of that.

OH, and don't think that Reed has left us after blowing up "The Inner Circle"

Blink opened up a portal and pulled him through just in the nick of time and because the NEW version of Blink is from the future, they where able to control Reed's explosion and save him. He is now the new leader of the Mutant Underground.

Hang on, before you start poking holes in my post. It's what I would like to believe and until we get to watch the 3rd season, I'm not going to believe any different :-)

Until then, keep your heads down and for goodness sake, STAY AWAY FROM THE SENTINELS.