Having previously toured their own countries, Gordon Ramsay, Gino D'Acampo and Fred Sirieix now hit the highways of of the States - although in the first episode, they are in Mexico, on a mission to taste the world's best breakfast. Along the way, the trio take part in a chili-eating competition, have a beach buggy race and watch some traditional Mexican wrestling - but it isn't long before they are persuaded not take part. 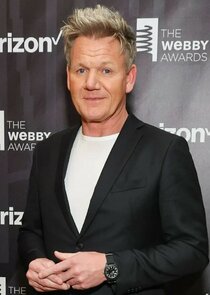 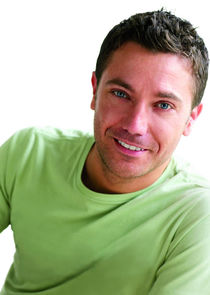 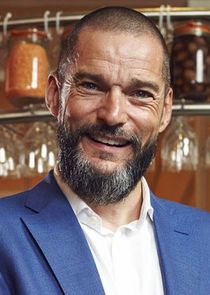