The azaleas are back in bloom as The Masters returns to its traditional spring slot, but who will be sitting pretty on top of the first-round leaderboard at Augusta National?

Britain's Paul Casey was involved in a three-way tie at seven under after the first round in November's delayed 2020 event, alongside eventual winner Dustin Johnson. Casey rolled back the years with a bogey-free round that included five birdies and an eagle. 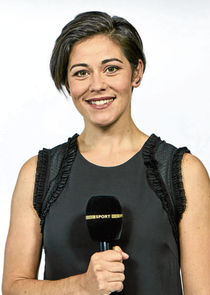