Games of Thrones star Kit Harington's grandfather John Harington served alongside James Bond creator Ian Fleming in Naval Intelligence and was then recruited by MI5 and MI6. John ran one of most controversial spying operations of the 20th century and later worked with notorious Russian double agent Kim Philby. Kit's grandmother Lavender also worked for the British secret services. Kit also explores the stories of his maternal grandparents. Mick and Pippa Catesby fell in love during the Blitz just before Mick was sent to fight in Italy. Kit uncovers the operation on which Mick lost dozens of his closest comrades. 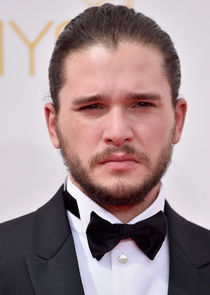