Smallville creators Al Gough and Miles Millar join Tom Welling and Michael Rosenbaum as they revisit Jitters, one of the most epic episodes from Season 1 (featuring Candymam himself Tony Todd) sharing the absolute chaos that went on behind the scenes to put this episode together. Al and Miles talk about landing Tony Todd, why going over budget almost cost them their jobs, and the crazy reasons that more than four different directors were involved in its making. We also talk about the wire work in the final collapsing bridge scene, John Glover transitioning from a guest star, and a defense for the Freak of the Week template. 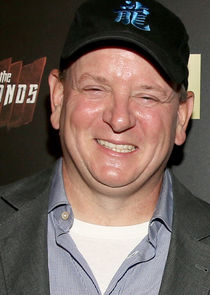 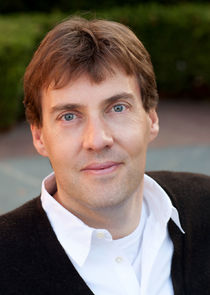 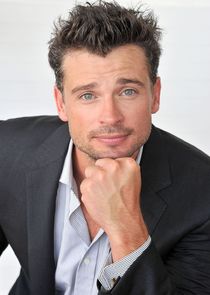 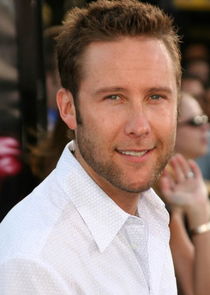 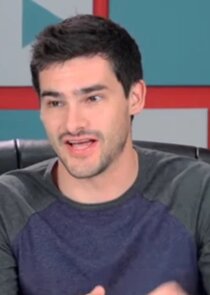