Actress Keira Knightley unearths a deeply moving story of resilience and love concerning her grandparents, Mac and Jan MacDonald. Mac was a sonar operator with the Royal Navy and Keira discovers how he and the crew of HMS Wolverine rescued hundreds of Irish Guards from a sinking ship in under 20 minutes. She also reveals how millions of women, including her grandmother Jan, volunteered to bolster Britain's war effort. Keira tries to comprehend how both her grandparents coped with the news that their younger brothers were reported missing in action. 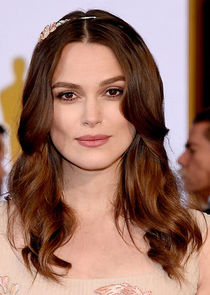